Here we have the final installment in my series of "missing all star cards" between 1971 and 1973. This time, for the '73 all stars from the National League, I gave them a red stripe running across the bottom, following the design introduced on my American League cards yesterday.
Of note is the fact that Willie Stargell is portrayed as a first baseman, with an action shot of him obviously manning that position. Yet for the second year in a row he was voted in as an outfielder.
One other noteworthy thing to mention is the fact that Roberto Clemente's card was a bit of a "memorial" card, as by the time it was released, he already died in a plane crash while on an aid mission to help victims of an earthquake in Nicaragua in December of 1972.
Well, this wraps up the "missing all stars" thread, and it was definitely fun to work on. I've been contemplating recreating all star cards from 1970 and 1974 where the "all star" designation is on the players' regular issue card instead of an all star sub set. If time allows I'll get that posted up sooner rather than later. 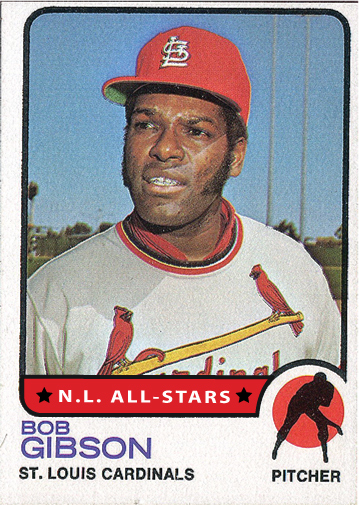 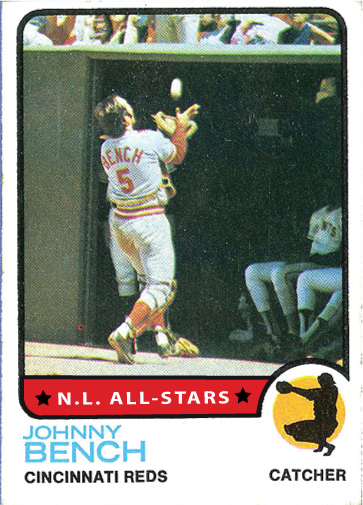 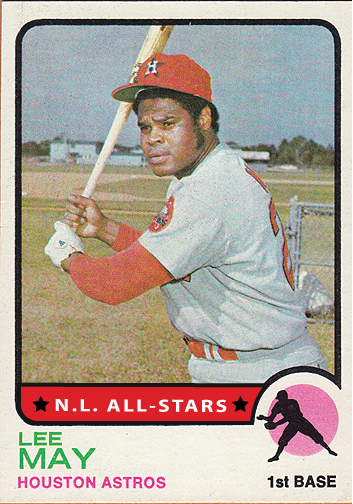 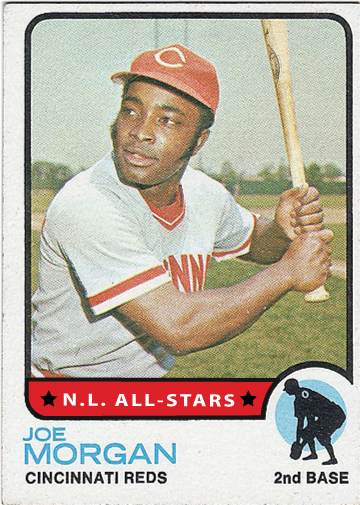 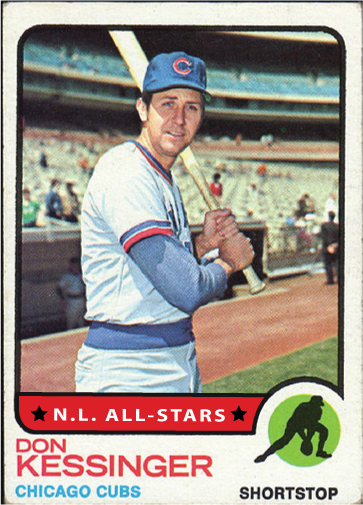 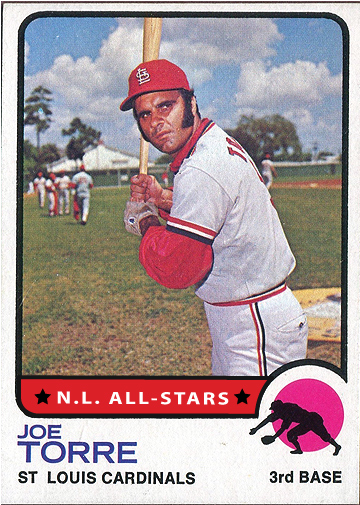 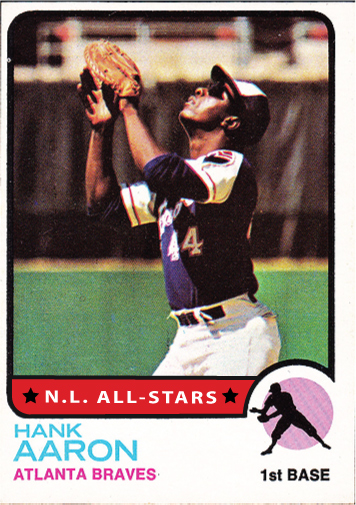 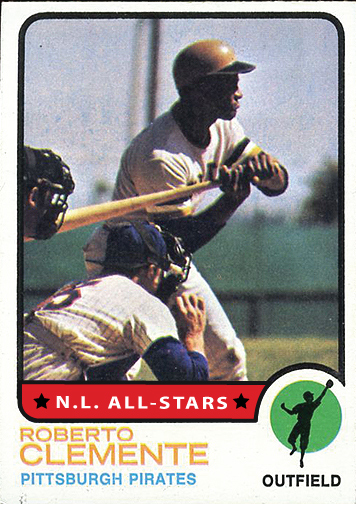 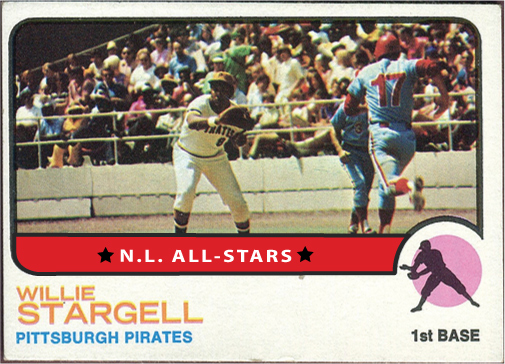