JUST FOR THE FUN OF IT- 1970'S BASEBALL TRIVIA PART III 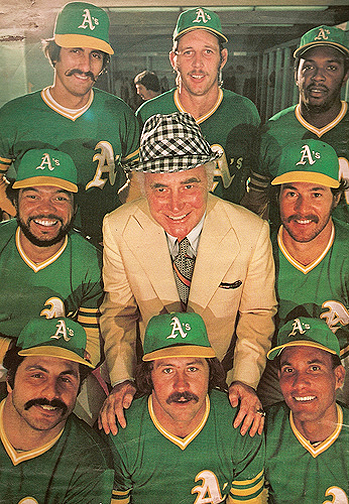 Ok. It's Thursday, so here are the next set of trivia questions related to 1970's baseball. See if you get the correct answers before I post them tomorrow.

1. What team during the decade became the first with four players hitting 30+ home runs in the same season?

4. We all know that the Orioles had four 20-game winners on their staff in 1971. But who was fifth in wins on that staff, and how many?