Today we have the National League all stars for the 1972 Topps set, as voted by the fans for the '71 game in Detroit. That is, if Topps would have gone ahead and designated all stars as they did later in the decade.
For the N.L. players, I gave a green bar across the bottom, as opposed to the red bar I gave the A.L. players (posted yesterday).
While the bulk of the N.L. was represented  by all star stalwarts like Aaron, Mays and Bench, we do have a couple of players who were starters for only a single all star game: Dock Ellis and Buddy Harrelson.
Of course we all know Ellis was the pitcher who gave up Reggie Jackson's mammoth blast in the bottom of the Third Inning, taking the loss as the American League won their first Mis-Summer Classic since 1962, 6-4. 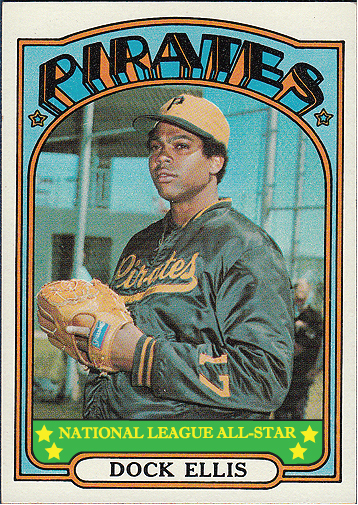 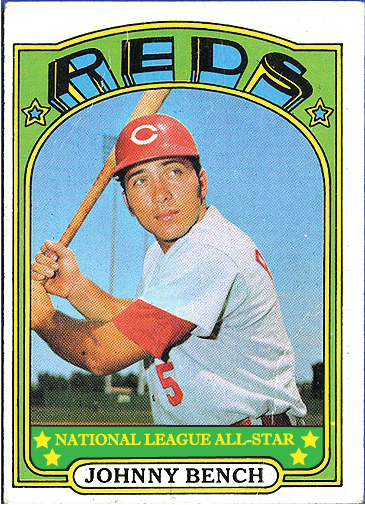 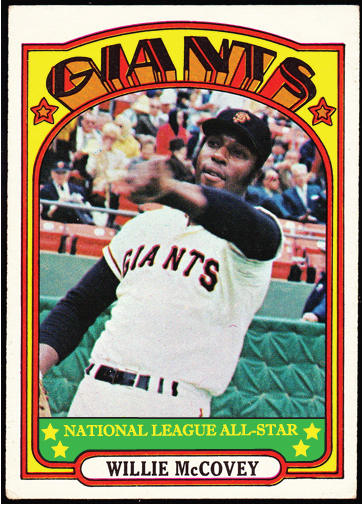 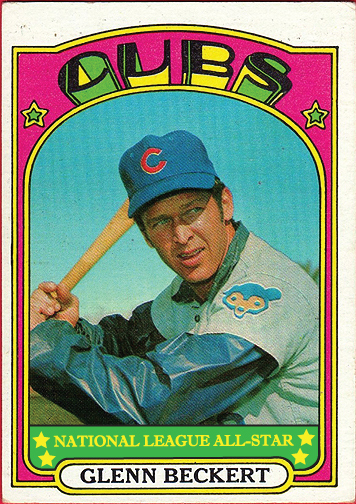 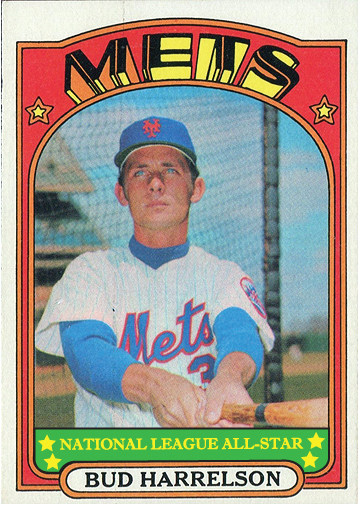 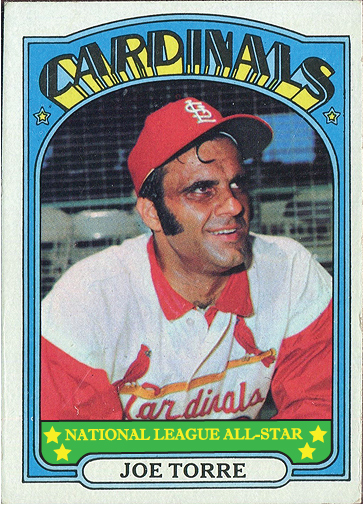 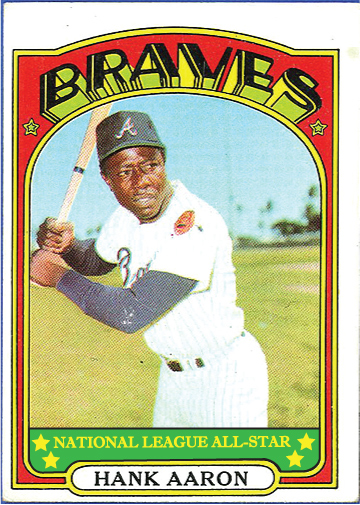 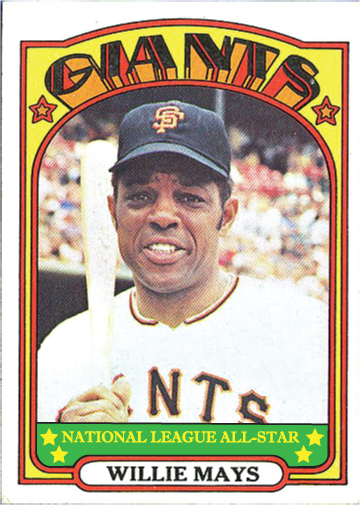 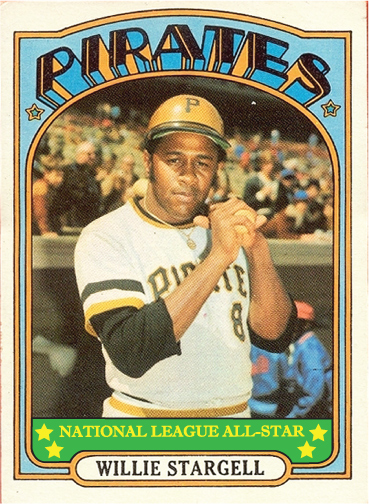