Continuing on this week's thread of all star cards, today we move on to 1973 and what I like to think Topps' cards would have looked like had they designated the previous years starters in the Midsummer Classic for the American League.
I kept the design simple to match the overall 1973 set design Topps used. The location of the "all star stripe" seemed to be a natural at the bottom. It keeps the image unobstructed while still calling out the "all star" designation.
After a win in the 1971 game for the A.L., which was their first since 1962, it was back to the losing side as they lost this one in extra innings, 4-3. As a matter of fact the American League would end up losing every All Star game up until 1983.
Of note here: the Freehan card is an excellent example of an "action shot" done right. The in-game action, the player clearly represented, and look at that crowd in the background. Awesome as they are clearly hanging on the play at the plate, waiting to see the outcome.
Carl Yastrzemski is called out as a first baseman on his card, but was voted into the all star game as an outfielder. Dick Allen was the starting first baseman for the A.L.
Tomorrow I'll post the National League starting nine. 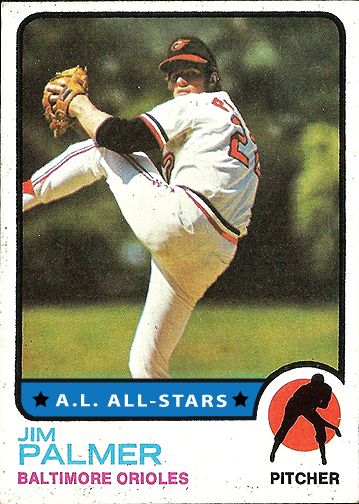 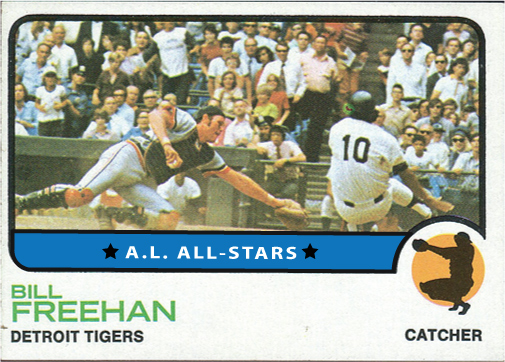 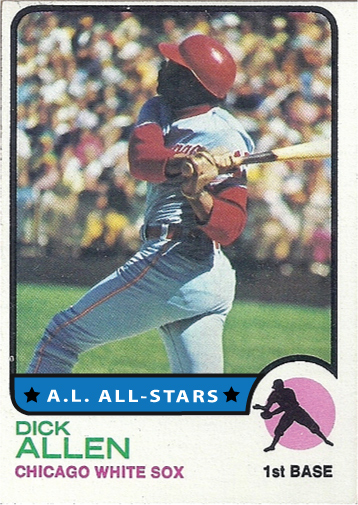 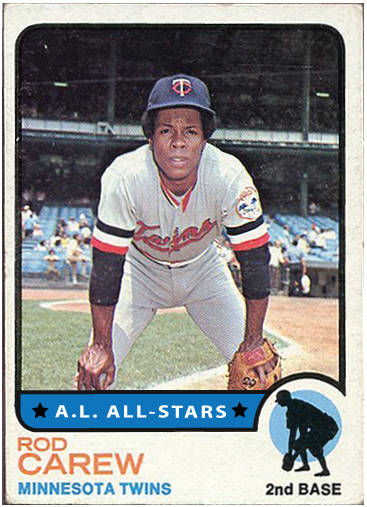 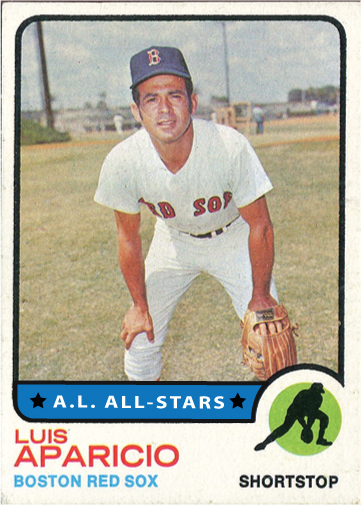 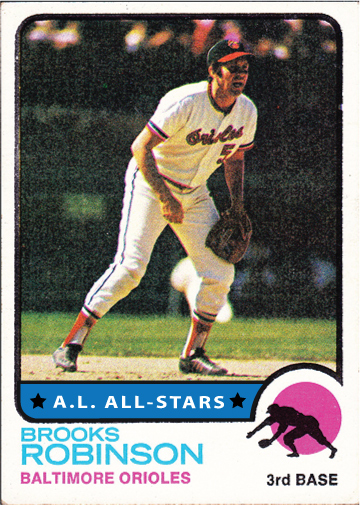 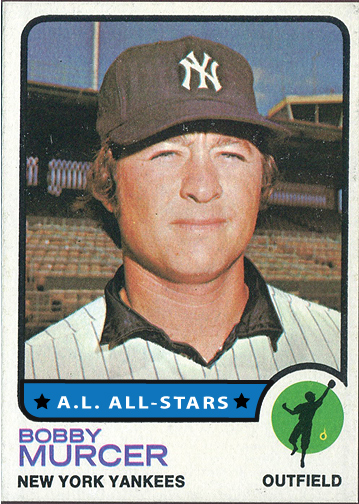 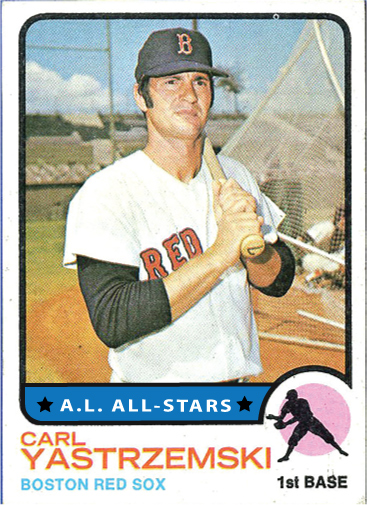 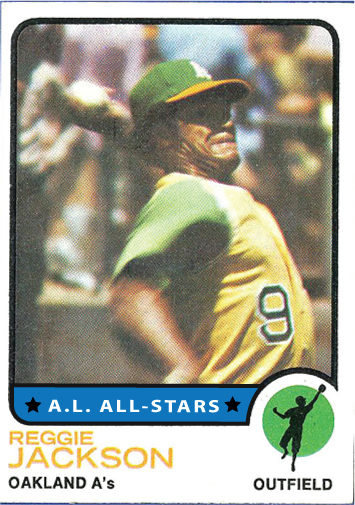