I always thought Topps nailed it when it came to their manager cards in the 1978 set. The horizontal orientation, the dual images of both player and manager, and the full playing statistics that, at the time, were not readily accessible in the pre-internet world we lived in.
Up until that point, and sadly, ever since, manager cards were usually run of the mill "throw-ins" that really didn't add much to the set, and you were left wondering if the slots wouldn't have been better served with some players that were left out, or some other sub-set that could garner more interest.
But for this set, all teams but the Brewers had their managers represented with nicely designed and well thought out cards.
***Milwaukee hadn't yet named their manager for the upcoming season when cards went to press. However I created a George Bamberger card below to finally "complete" the sub-set.
All told, no less than six of the managers are Hall-of-Famers (either as managers or players): Earl Weaver, Whitey Herzog, Bob Lemon, Dick Williams, Tommy Lasorda and Sparky Anderson. And that number will most assuredly go up by two once Joe Torre and Bobby Cox are inducted as well. Some can even make a case for Billy Martin to eventually get in as well, possibly bringing us to NINE members of the Hall. Not too shabby for a sub-set.
Of these managers, the most accomplished as players were Bob Lemon and Joe Torre. Lemon fashioned a Hall of Fame career as a pitcher for the famed Indians staffs of the '40's and '50s, while Torre was a one-time MVP with the Cardinals in 1971, after a solid career as a power hitting catcher for the Braves in the '60's as a power hitting catcher with the Braves.

However, Alvin Dark and Bill Virdon were no slouches either, with both winning Rookie of the Year awards, in 1948 and 1955 respectively.
Sure, there were some guys that really didn't leave much of a mark in baseball history, but overall, this sub-set was one of the better executed sub-sets of the decade in my eyes. It's a shame that Topps decided to abandon this format for their Manager cards after this set.
Anyway, now onto the cards themselves. Enjoy!
AMERICAN LEAGUE EAST 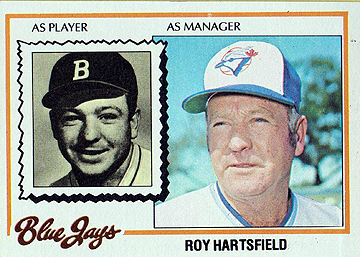 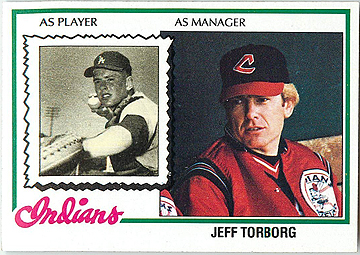 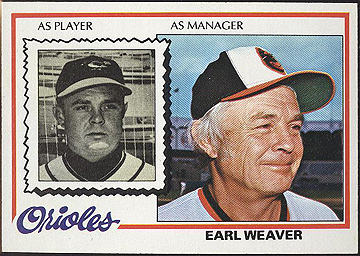 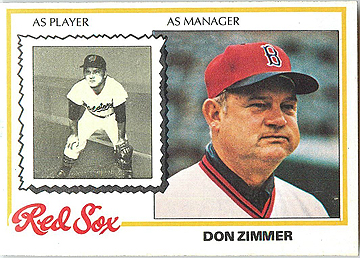 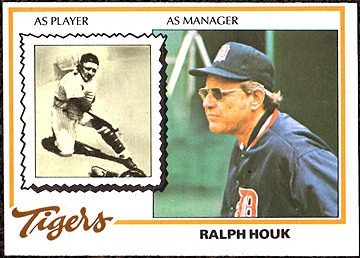 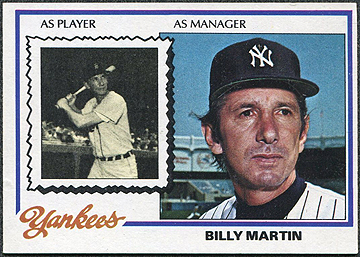 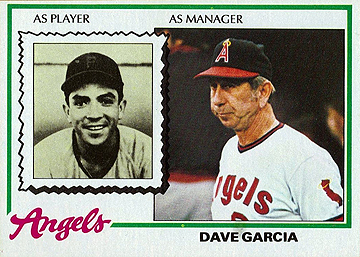 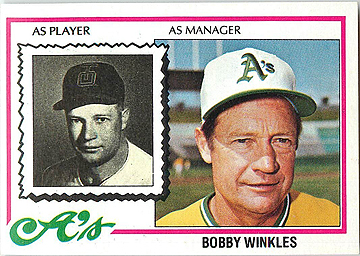 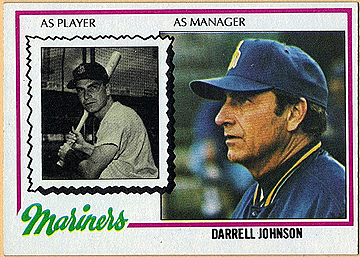 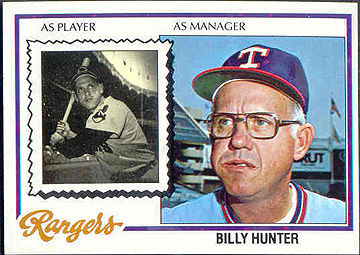 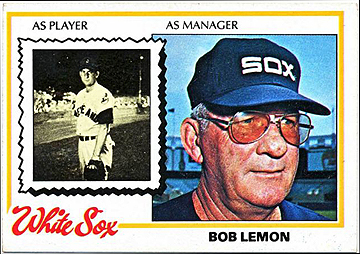 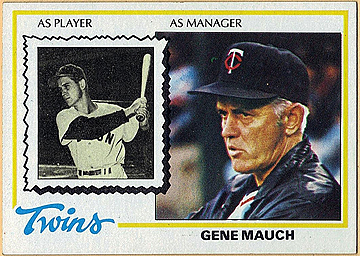 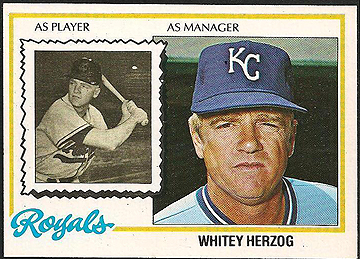 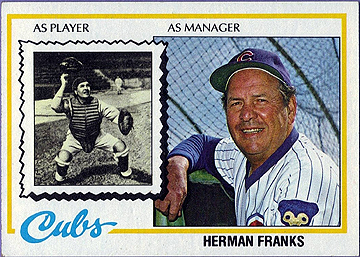 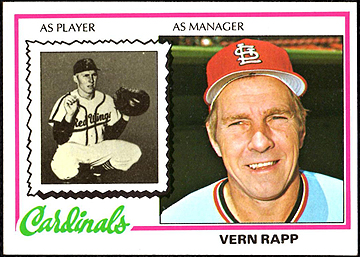 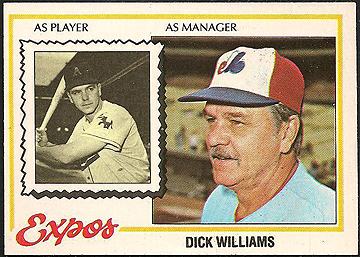 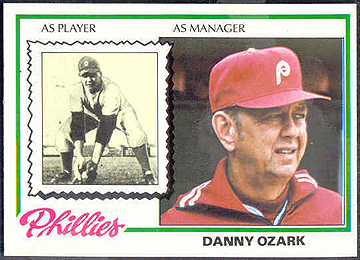 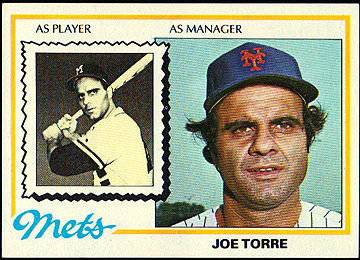 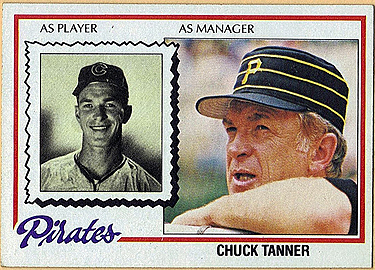 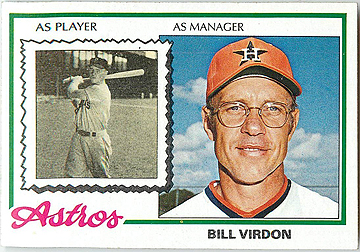 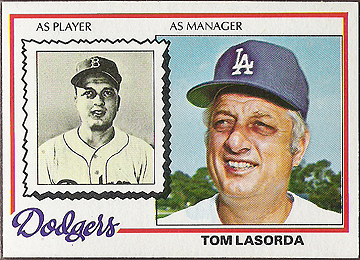 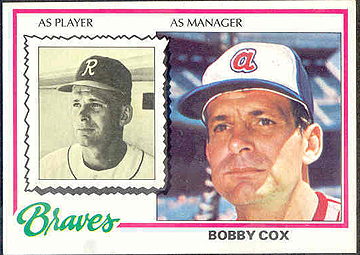 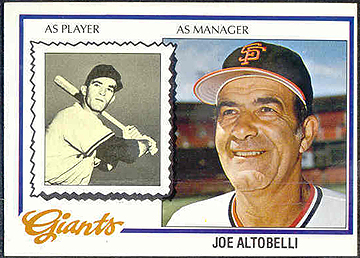 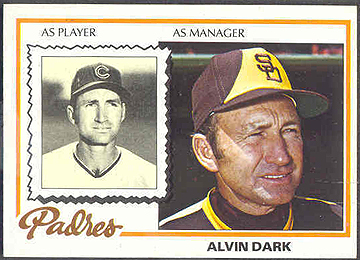 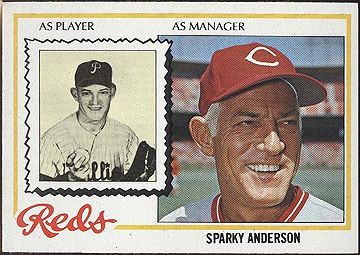