PLAYERS FROM THE CARTOON WORLD...

Remember the Seinfeld episode when Jerry is trying to explain to Kramer that he started "evening out" his chest hair, but then one thing lead to another and he ended up shaving his entire chest?
That's the kind of situation I recently thought of when I revisited the following three cards: 1978 Greg Minton, 1978 Mike Paxton and the 1977 Rick Jones. Three cards that confused me for YEARS because of the players' images depicted.
Take a look: 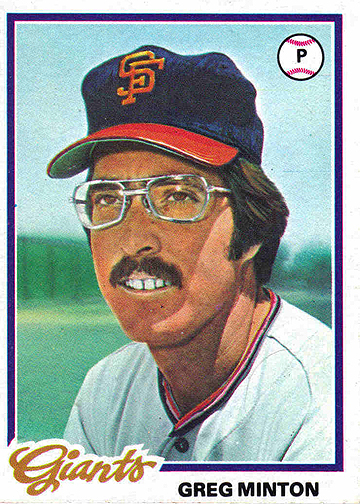 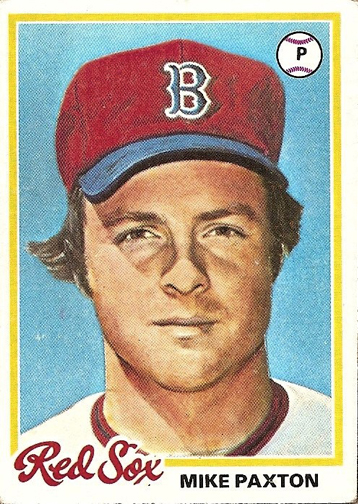 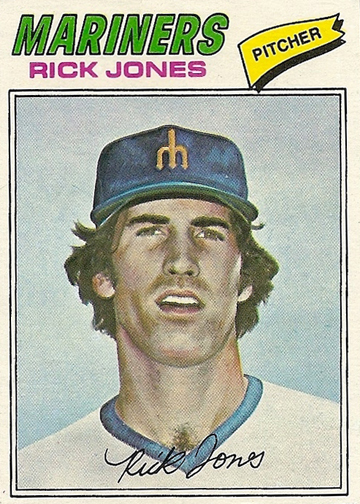 You see. I always imagined that the Topps guy that was supposed to airbrush these cards was originally only supposed to do a cap, maybe even some trim work on the uniforms, but then got carried away and ended up airbrushing EVERYTHING, leading to these odd looking, otherworldly "portraits".
The Minton card especially stuck in my mind because whomever airbrushed this card gave him a super-tan. Disturbing to say the least!
To top it all off, unlike the other two, Minton was already on the Giants roster as a player for a couple of years, so why the need for airbrushing? Granted, he wasn't a full-time player, but I figured there would be a number of photos for Topps to use by the time planning for the 1978 set around.
Well, it turns out all three players posed the same problem for Topps, leading to the "painting" look.
Apparently Topps didn't have color photos of these players, and instead of going out to shoot a couple poses to use, Topps went ahead and "colorized" the black and white images they already had on hand.
Seems strange that Topps: A- Would have such a limited photo catalog, especially for Minton, and B- Would rather tint black and white images instead of simply taking a few photos, or at the very least just ask the organizations for a few.
Perhaps things worked differently back then?
Definitely leads to a unique set of cards that stand out for looking so odd (like the 1951 Bowman Paul Richards card with the cartoon-ish portrait. Never did understand what happened there either).