JUST FOR THE FUN OF IT- 1970'S BASEBALL TRIVIA PART IV 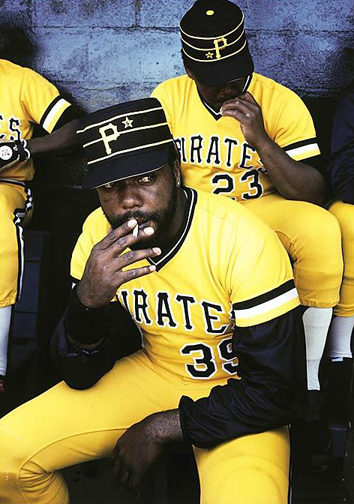 It's time for another round of 1970's baseball trivia. See if you can get all the answers before I post them up here tomorrow.

1. Who is the only player to lead the National League in home runs in a season during the '70's with less than 40?

2. Who is the only American League batting champ during the decade that never won a major award in his career (Rookie of the Year or M.V.P.)?

3. What pitcher threw a no-hitter, winning 4-0, thanks in part to the TWO homers he hit during the game?

5. What Atlanta pitcher lead the N.L. with a sterling 2.28 E.R.A. in 1974, which happened to be the only season where he posted more than 162 innings in any of his seven year career?