Today we have the 1971 Topps National League all stars "that never were".
For the N.L. players who were elected starters in 1970, I used a yellow border and star to designate "all star" status, as opposed to the red I used on the A.L. guys.
A couple of items of note: Rich (Dick) Allen is shown on his card as an outfielder even though he was voted in as the starting 1st Baseman. Also, as I profiled before: this is the first Topps baseball card showing a player with a mustache. Ever. Incredible after 20 years of producing cards at that time.
For Tom Seaver this would have been his only all star card until 1982, when he was on Cincinnati. Pretty amazing when you think about it. For all his domination in the 1970's, it was guys like Dock Ellis, Randy Jones, Andy Messersmith and Jerry Reuss that got all star starts over him.
Chicago was well represented with their middle infielders: Glenn Beckert and Don Kessinger. Of course, this was before the "Big Red Machine" dominated all star voting pretty much the rest of the decade.
Rico Carty was voted in for the 1970 game due to his white-hot hitting, ending the season as the N.L. batting champ with a super .366 batting average to go along with 25 homers and 101 R.B.I.'s.
Tomorrow I'll have the A.L. starting nine depicted on the 1972 Topps set, followed by the N.L. team on Thursday. 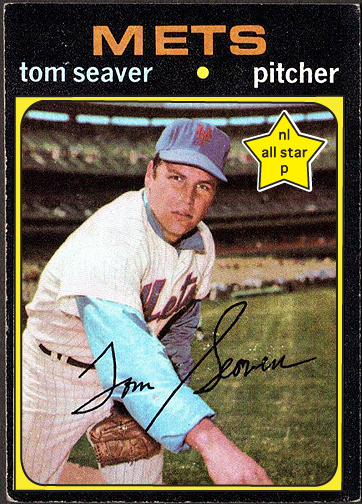 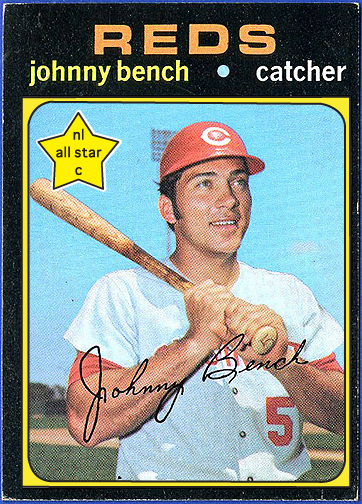 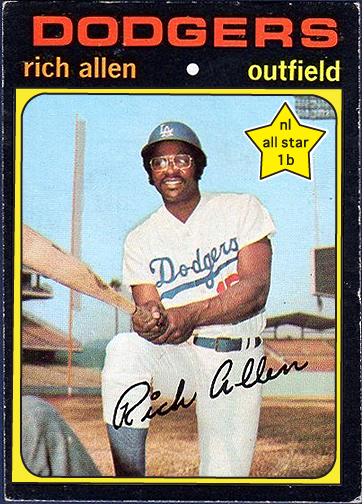 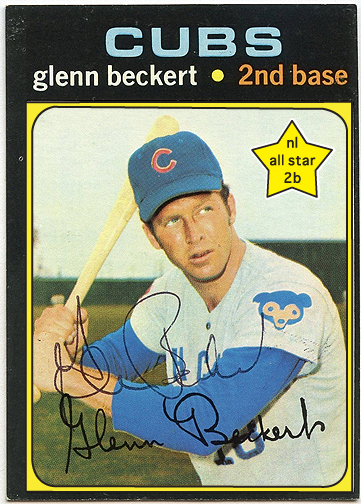 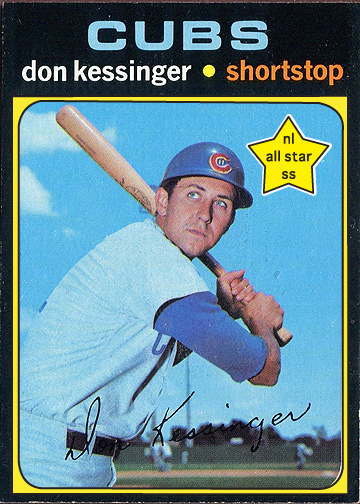 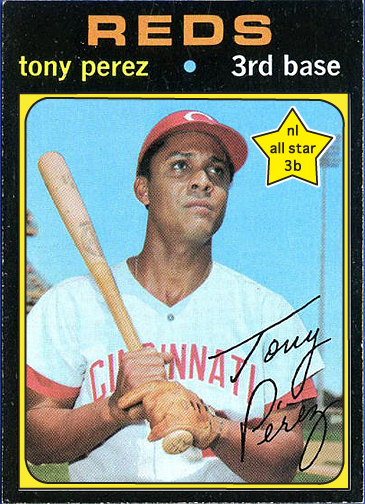 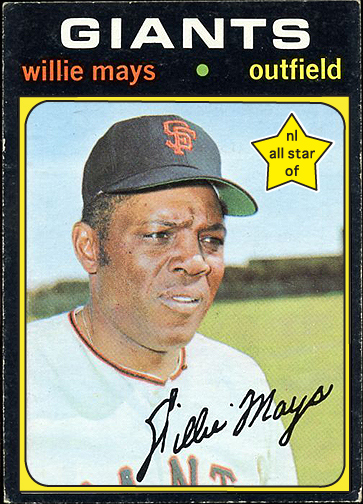 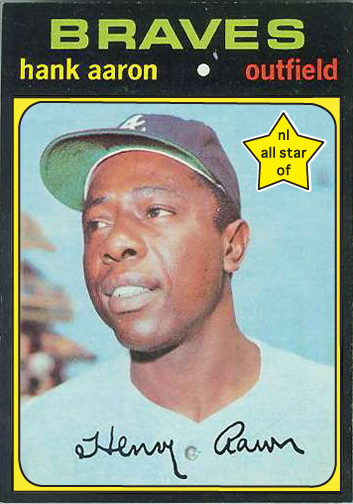 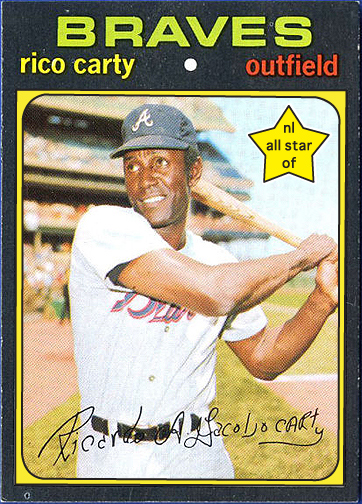