Yeah I know, seems like everyone has taken a shot at writing about the legend that has become Oscar Gamble and his downright awesome afro. As far as coiffe styles from the '70's go, there is NO better example than the head of hair struggling to bust out from underneath Gamble's baseball caps in his 1975 and 1976 (Traded) cards.
Please. Sit back and take it all in. It truly is the stuff of legend. Sadly (or not), when Gamble found himself on the Yankees, team owner George Steinbrenner made him cut his hair, leading Gamble to recall years later, "When I went home (after the hair cut) and my wife saw me without the afro, she started crying."
The haircut has become so big (pun intended) that a photo of Gamble with his mountain of hair was featured on the cover of a great book about 1970's baseball, "Big Hair and Plastic Grass", which was published in 2012. Check it out: 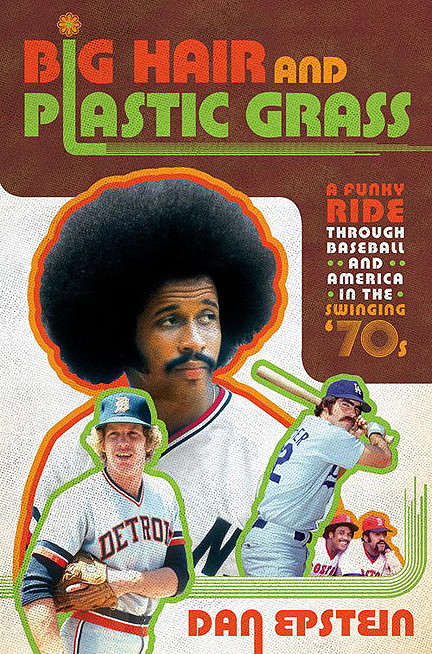 Well, at least his afro was documented before it went the way of the "Pet Rock", Disco, and polyester jump suits on the cards shown below. Enjoy!