JUST FOR THE FUN OF IT- 1970'S BASEBALL TRIVIA PART XXIX 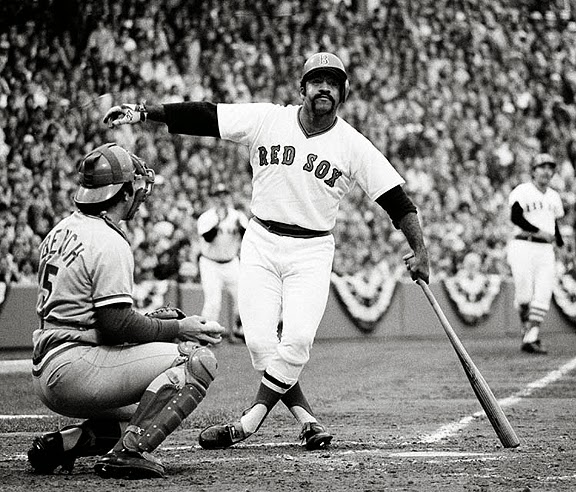 Hello once again folks. Time for the weekly trivia test.
This week I focus on M.V.P.'s of the 1970's. Give it a shot and come back tomorrow for the answers…

1. Among all M.V.P.'s in the 1970's (besides Vida Blue), who sported the lowest batting average during their award winning season?

2. What batter drove in the fewest runs during their M.V.P. season?

3. Who scored the fewest runs during their M.V.P. year?