JUST FOR THE FUN OF IT- 1970'S BASEBALL TRIVIA PART XXVIII 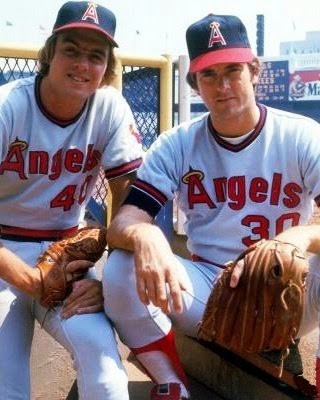 Today's trivia will deal with 200+ strikeout seasons by pitchers during the decade of the 1970's.
See how many you can get. As usual the answers will be posted tomorrow.

2. Who walked the fewest batters in a season in which they also struck out 200+?

3. Who lead his lead in strikeouts with the fewest amount in a season for the decade?

4. Who faced the lowest amount of batters during a season which saw him strikeout 200 or more batters?

5. Who sported the lowest strikeouts-per-nine-innings ratio among 200 strikeout pitchers during the '70's?