JUST FOR THE FUN OF IT- 1970'S BASEBALL TRIVIA PART XXVII 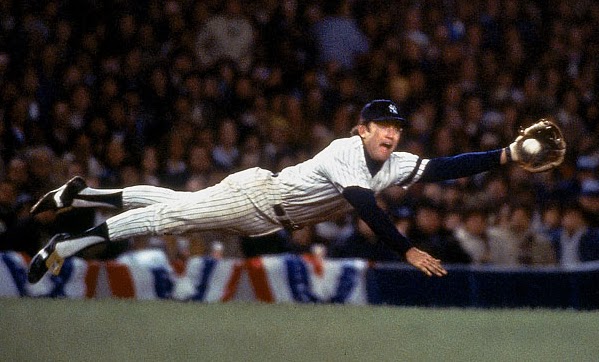 
1. Of all 20+ home run seasons in the decade, what player had the fewest hits?

3. What player had the fewest runs scored in a 20+ homer season?

5. Who had the lowest batting average in a season among 20+ hitters during the decade?