A SPECIAL LOOK AT A SUB-SET THAT NEVER WAS: 1970 ROOKIE ALL-STARS

I’ve been meaning to post up a blog entry about this test-set that never happened a long time ago, and came across the folder of scans recently, so here goes.
Apparently Topps was considering a “Rookie All-Stars” sub-set at some point after the 1970 season, featuring guys like Thurman Munson and Larry Bowa, but whatever reason it never happened.
Here are what the cards were going to look like: 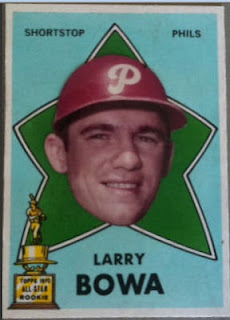 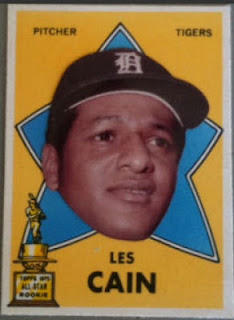 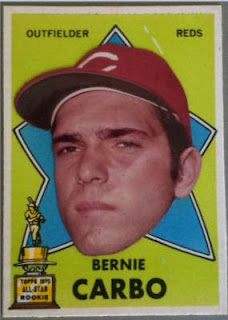 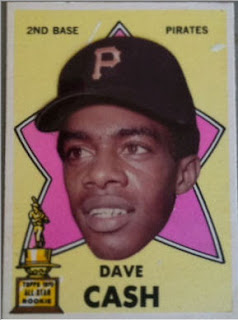 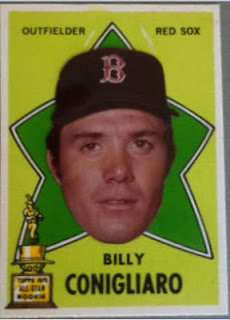 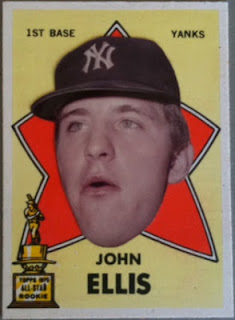 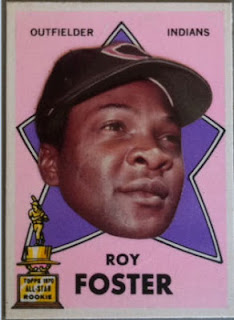 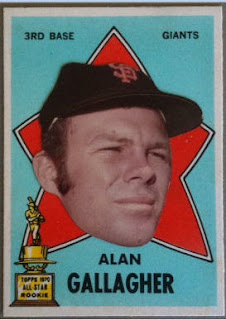 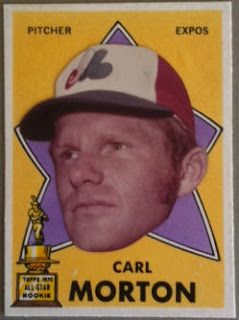 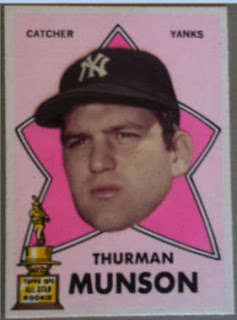 Go check that out for more info.
I don’t know exactly what the idea was to move forward with such a set. Was it going to be a yearly thing? Some sort of “Update”?
Or maybe just a sub-set within the following year’s set?
Either way this would have been awesome to have, pulling them out of packs through the decade, certainly leading to some doozy’s later on like 1978 Eddie Murray and Andre Dawson, 1979 Ozzie Smith, 1976 Fred Lynn, etc.
I saw a couple go up at auction over the years and they go for ridiculous amounts of money, over $10k each!
I can’t even imagine what a Thurman Munson specimen would go for out on the open market!
Posted by Giovanni Balistreri/ WTHBALLS at 5:24:00 AM