On the blog today, we spotlight my 1970 "In-Game Action" card for all-world shortstop Rico Petrocelli of the Boston Red Sox, from my "Series One" set released a few months back: 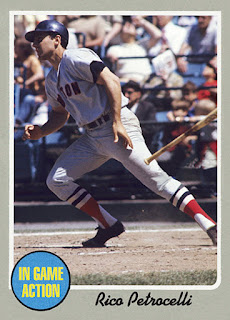 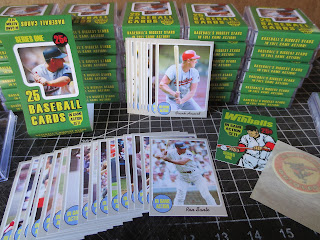