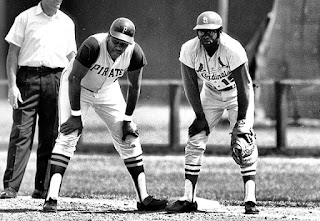 Time to revisit a trivia set I posted in December, 2013. See if any ring a bell and I'll post up the answers tomorrow.

1. Of all 20+ home run seasons in the decade, what player had the fewest hits?

3. What player had the fewest runs scored in a 20+ homer season?

5. Who had the lowest batting average in a season among 20+ hitters during the decade?